Singer Janelle Arthur has given birth to her first child. 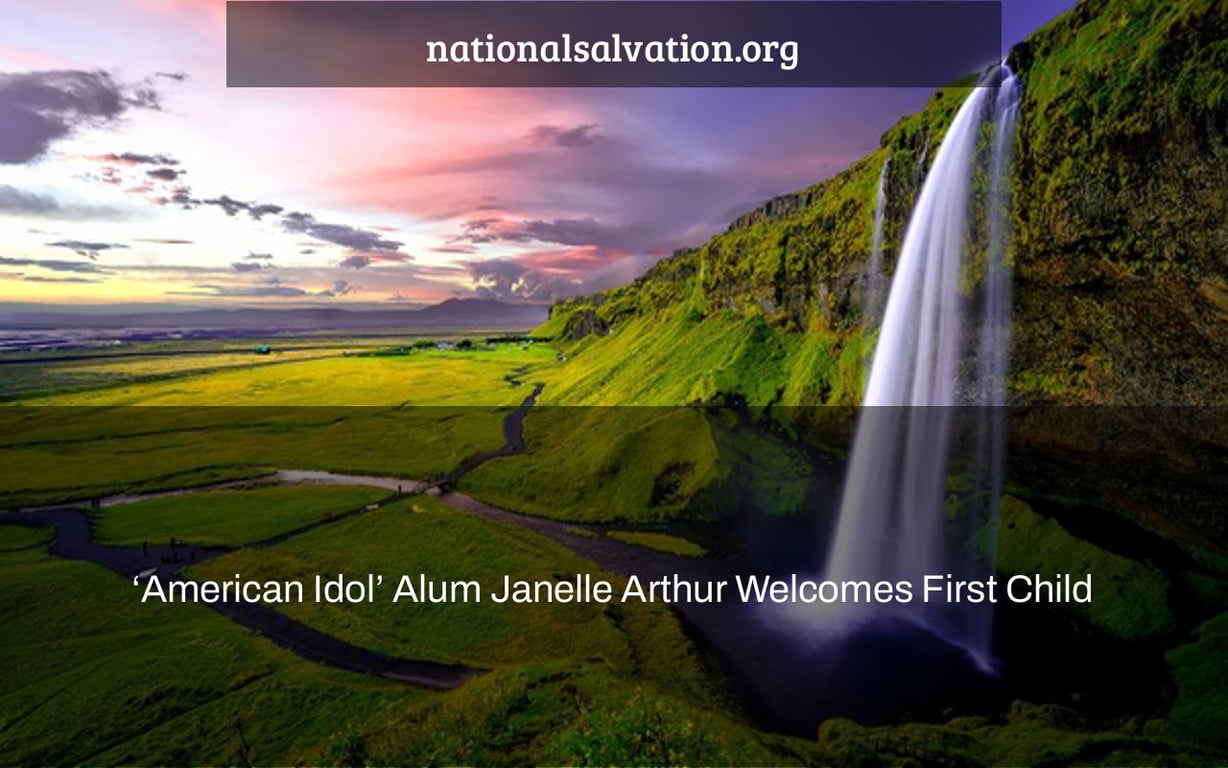 Janelle Arthur, star of “American Idol,” has given birth to her first child.

Nearly a decade ago, Janelle Arthur finished fifth on season 12 of “American Idol.” The singer and her four-year-husband have now welcomed their first child.

“On January 16th, only three days before her due date, our baby daughter arrived at 9:37 a.m.,” she said. We are awestruck by God and smitten by our Lovelyn.”

Arthur was a participant on “American Idol” seasons 10, 11, and 12. She made it to Hollywood Week during Season 10, and she made it through one more round of the competition in Season 11. The singer-songwriter made it all the way to the top five the next season.

When she revealed her pregnancy, Arthur told People about her prior loss, which occurred when she was six weeks pregnant in early 2021.

She said that she found out she was pregnant for the second time in May 2021, with the baby’s due date set for January 19, Dolly Parton’s birthday. She told People that Dolly Parton has had a significant effect on Arthur.

“They decided the due date was January 19 when I went in for my 20-week ultrasound,” she stated at the time. “I mean, you can’t make things like this up!”

Arthur Released a Duet With Parton & Signed a Record Deal

Arthur had a huge year in her music career in 2021. She revealed on Facebook in October 2021 that she had secured a record contract.

She commented, “I am happy for this new adventure with a wonderful team.” “I can’t thank my family and Stephanie Maynard Gastley, my hardworking, committed manager, enough for their everlasting faith in me.” Their words of encouragement, as well as the love and support I’ve received from my fans throughout the years, have kept me going.”

“I’ve always stated I’d only sign a contract if it was the RIGHT offer,” she said. Whatever I do in this field, I’m going to do it correctly and honest, or I’m not going to do it at all. The purpose and high standards of the Black Sheep Label Group are the same.”

She also collaborated on a song and music video with Dolly Parton, titled “Hand Me Downs.”

The song’s music video debuted with the pregnancy news in a story published by People.

“There were parts in the film when I didn’t want people to recognize I was pregnant,” Arthur, who wore a Flutter Dress gown for the big reveal, reveals. “And then there were sequences when I had to really relax my tummy since I’d just begun popping in the past three days.” As a composer, all you want is for people to feel something, and this music video helps to make that happen. And to have Dolly involved on top of it all, I just feel like it’s a career event I won’t be able to surpass in terms of everything being so amazing.”

Get the most up-to-date American Idol news, rumors, and exclusives sent right to your email.

On American Idol, there’s a lot more of it.

More stories are being loaded.